State law details the composition of all LAFCos shall generally include seven regular members divided between two (2) county supervisors, two (2) city coucil members, two (2) special district members and one (1) public member representation. Each represented category has one alternate. Appointments for the county are made by the board of supervisors.  City members are appointed by the city selection committee, and the special district members are decided by majority election of the 30 independent districts.  Appointments for public seats are determined by the regular seated LAFCo members after the candidates have been vetted for eligibility and interviews of candidates have been conducted. All terms are four years and there are no term limits.

Marin LAFCo’s policies direct the membership to elect a Chair and Vice Chair from among its ranks to one-year terms at the first regular meeting in or immediately following May. The Chair serves as presiding officer of the Commission and is responsible for preserving appropriate order and decorum at all meetings. The Chair shall also serve as the immediate supervisor to the Executive Officer and is responsible for confirming agendas as well as making committee appointments. The Vice-Chair shall have all the powers and duties of the Chair during their absence or inability to act.

Sashi McEntee was initially appointed as the alternate city member in May 2016, then in June 2016 became the regular seated city member for the Marin…

Craig Murray works as a Development Project Manager in the Engineering Department for the City of Richmond. He was appointed to the Las Gallinas…

Judy Arnold is the County Board of Supervisor for District 5. Judy served on the Novato City Council from 2003 to 2006 and Board of Directors for the…

Damon Connolly was sworn in January 6, 2015 as the District 1 Supervisor, representing San Rafael and its unincorporated neighborhoods. Damon was a…

Councilmember Sloan C. Bailey was first appointed to the Corte Madera Town Council in June 2013 and was elected in November 2015. Councilmember Bailey…

Mr. Kious is a lifelong Bay Area resident, growing up in San Francisco. He has lived in the North Bay since 1990 and in Mill Valley since 1993. He has… 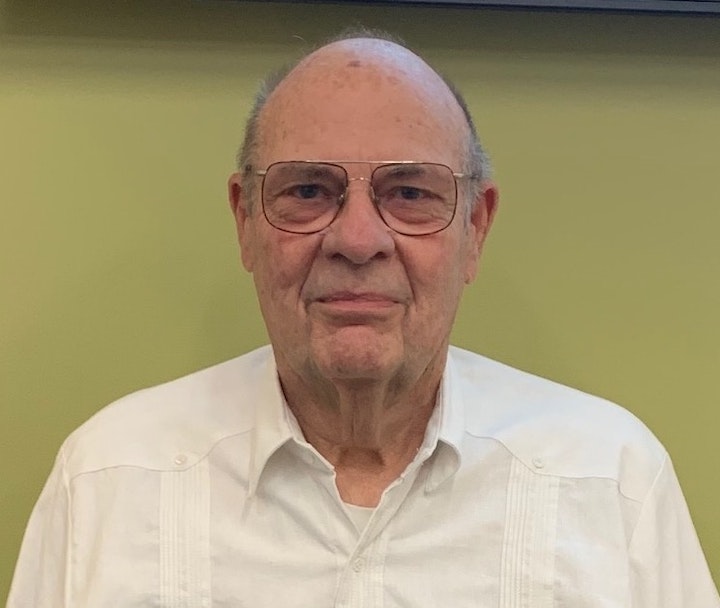 Larry Loder is new to the Marin LAFCo Commission

Dennis Rodoni was born and raised in Marin County where his family has resided for over four generations.  Dennis and his wife Judy have two daughters… 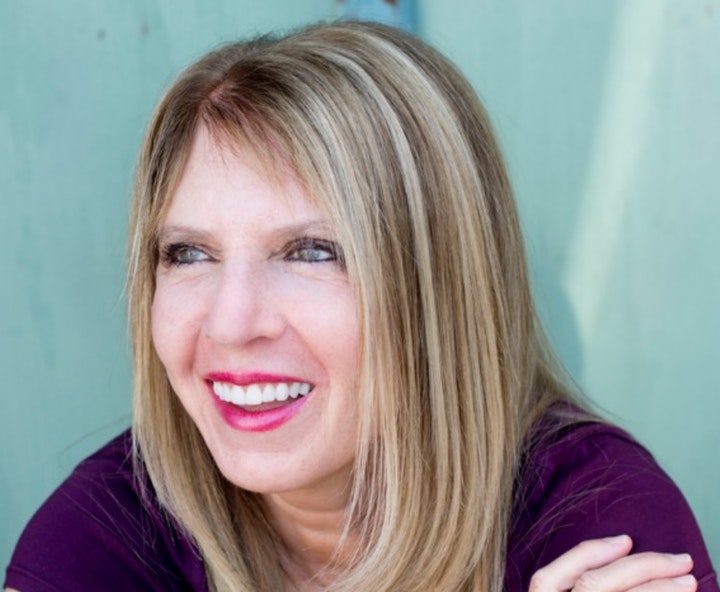 Barbara has been a member of the FairfaxTown Council since spring 2013; she was first appointed, then elected to the Council and served as Mayor in… 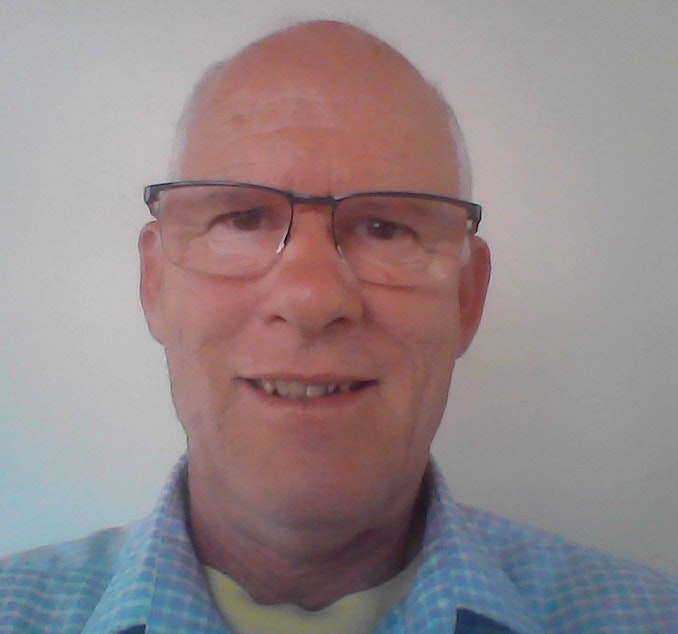 Tod Moody has served as a director on the Sanitary District #5 Board since 2014.  Mr. Moody is a graduate from UC Berkeley (MS, Engineering) and has…

Chris Skelton’s practice focuses on land use, real estate, and civil litigation.  He is skilled at processing land use entitlements by assisting…